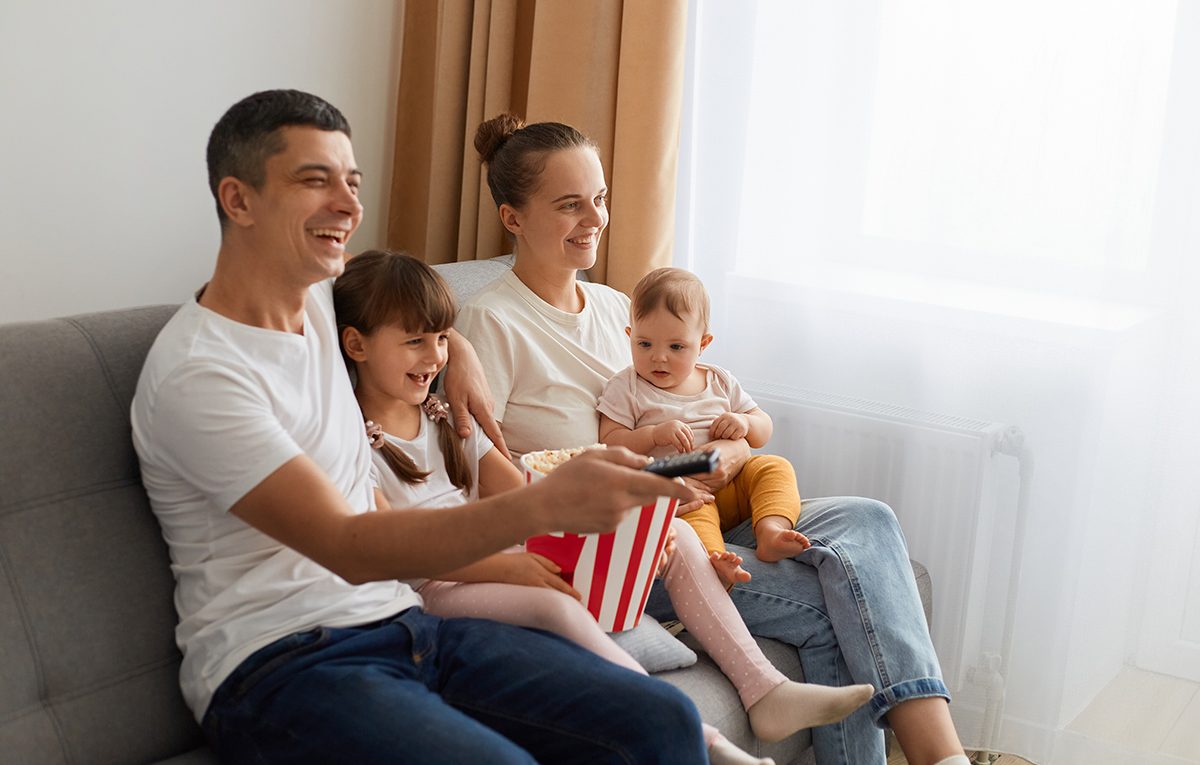 Are you itching to watch a movie with your family that won’t put you to sleep? If you’re sick of movies that are solely made for children and adults who wouldn’t be caught dead watching, or maybe you just don’t want to watch Frozen for the 150th time, then we have some recommendations just for you. Feel free to grab some popcorn and other snacks because these flicks on your next family movie night that both grandpa and baby will have a fun time watching.

This film was praised for its not only entertaining storyline but also for how it celebrates diversity. Our protagonist, Miles Morales, is an African-American high school student who was bitten by a radioactive spider, and you know how the rest of the story goes – or do you? It turns out that there are different Spider-Mans (and Spider-Girls) in all sorts of alternative timelines! The art style is also not to be ignored, as it is animated in a delightful traditional comic book style. This is a must-see for any kid who loves Spider-Man or comic book heroes in general

If you have a kid who likes playing the titular character’s games or just likes movies about anthropomorphic characters in general, then you may consider streaming this flick. Although initially a PR disaster, Sonic actually found himself speeding his way up to the highest-grossing video game film of all time, defeating 2019’s Detective Pikachu. It was also the highest-grossing hero film of 2020, which usually goes to the Marvel movies. A sequel is set to be released in early April 2022. If you haven’t already seen the first movie now is your chance to go check it out for yourself.

You have probably seen it at some point in your life already. If it’s been a while, you will have the opportunity to rediscover its pure charm. Somewhere Over the Rainbow and We’re Off to See the Wizard has been a part of history and pop culture. Old, but never out of style. Although Judy Garland is no longer with us, her beauty and talent are forever cemented on the silver screen and in the hearts of all of us.

Willy Wonka and the Chocolate Factory (1971)

People from all over the world loved this film for a long time. Following the story of one very honest elementary-school-aged boy named Charlie Bucket. It is the most popular movie adaptation by master children’s author Roald Dahl (1916-1990). Charlie and four other children had a tour of Willy Wonka’s factory. The most honest child wins the secret surprise at the end. What exactly happens when somebody doesn’t follow the rules and gets caught up in the mystic and bizarre antics of the factory? With unforgettable musical numbers and thoughtful life lessons, your children will surely never forget this classic.