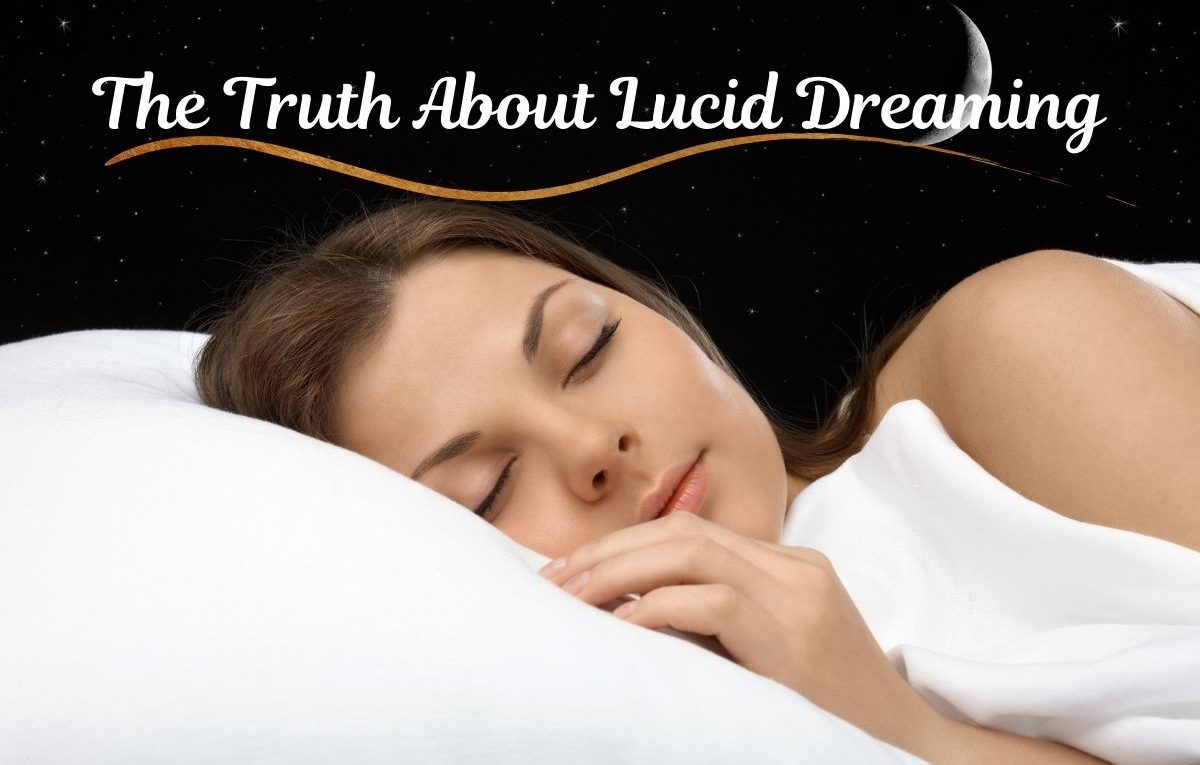 Lucid dreaming has become a more popular topic within the past few years. Being able to control your own dreams? It’s like being the director of your own movie. Sweet! But is there perhaps more than meets the eye about this practice? Here are a few facts about lucid dreaming on your Orange County mattress that may surprise you:

Humans have known about lucid dreaming since ancient times. In fact, Yoga Nidra, which is believed to come before 1000 BC, promotes the concept of being conscious and aware while asleep.

Lucid dreams start off like any other dream. The trick is figuring out how to remember that you’re asleep and take control of your dreams.

Around 55% of American adults will have at least one lucid dream in their lifetime, though doing so on a consistent basis is relatively rare.

There is an International Lucid Dreaming Day celebrated annually on April 12th. This day marks the anniversary of the very first laboratory research conducted that proved the existence of lucid dreaming in 1975 by English psychologist Keith Herne.

It is believed that taking supplements of vitamin B6 can increase one’s ability to lucid dream. There is also a multitude of foods that are high in B6 content, including salmon and chicken breast.

Several celebrities and historical figures have been revealed to be lucid dreamers, including Albert Einstein, James Cameron, and Stephen King. Could they perhaps benefit from paying a visit to one of our Orange County mattress stores?

There is a multitude of communities on the Internet devoted to lucid dreaming, including independent websites, such as World-of-Lucid-Dreaming.com and r/luciddreaming.

Lucid dreaming has become a more predominant topic in popular culture, including the video game Dreams for the Playstation 4 as well as the critically acclaimed 2010 film Inception.

Can lucid dreaming be dangerous?

Lucid dreaming may seem like the answer to stopping unpleasant nightmares, but people who already have problems sleeping are advised not to try it. In addition, individuals who suffer from schizophrenia. Regardless of what anyone may tell you, you cannot develop any form of psychosis by lucid dreaming, nor is the practice a symptom of the illness. On the flip side, medical experts at WebMD have warned that lucid dreaming can decrease your overall quality of sleep, making it more difficult to fall back asleep in you wake up in the middle of the night. While they do report plenty of benefits, as well, including enhanced motor skills and decreased anxiety, it may be for the best to not overdo lucid dreaming.

Whether you’re a lucid dreamer or not, you can find the perfect Orange County mattress to suit your sleeping style at Mattress Sale Liquidators, one of the premier mattress stores in all of Orange County! Come on in and we’ll find the perfect match for you based on your budget and personal bedding preferences! Even if you aren’t exactly sure what you’re looking for quite yet, we can certainly help lead you on the right track! You’ll never know if you don’t ask!