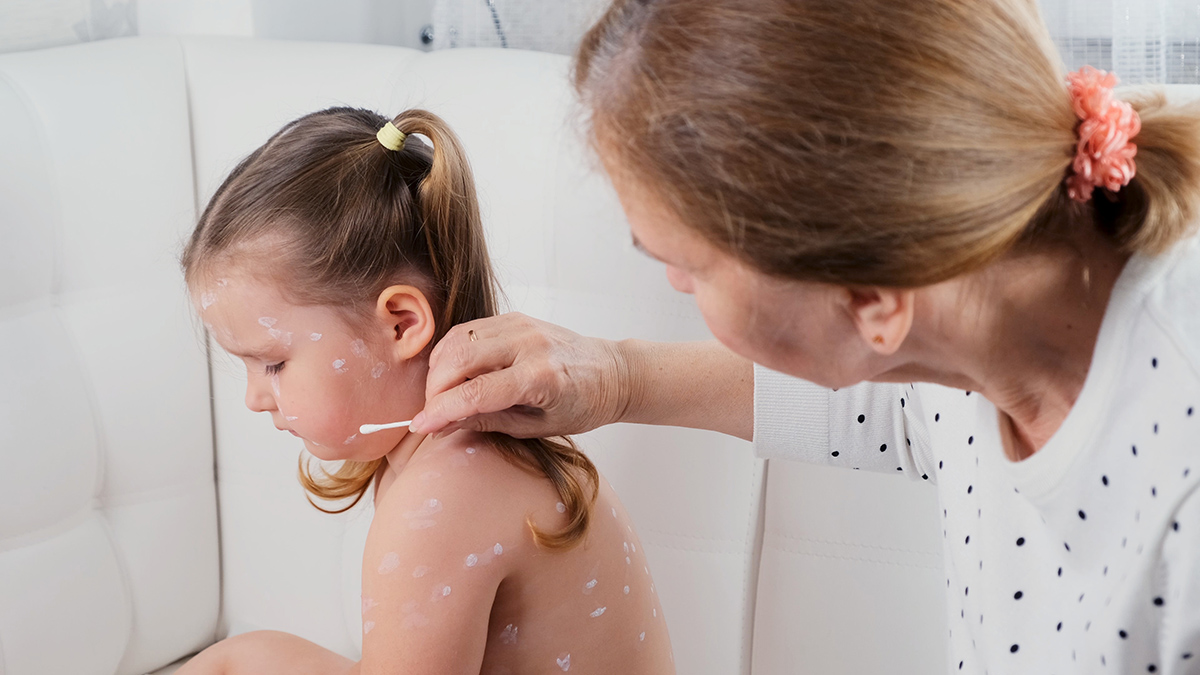 You may have gotten chickenpox, medically known as varicella, when you were very small. While it’s never fun to be sick, getting chickenpox can be especially embarrassing. Even children have a sense of wanting to be accepted by their peers, and they can expect other kids to gawk at someone who has a bunch of red dots on their body. So as a parent, what do you need to know about chickenpox, and is there anything you can do to prevent them? Let’s find out!

An Important Note
If you are concerned due to your child having a pre-existing medical condition or you are not seeing symptoms going away within the usual time, set up an appointment with the pediatrician as soon as possible.

Conclusion
If your child gets chickenpox, they may become greatly distressed. It’s best to assure them that the symptoms will disappear in 4 to 7 days and are very unlikely to ever return again. Allow them to take a sick day or two from school or daycare and just relax at home with their favorite TV program and a snack.